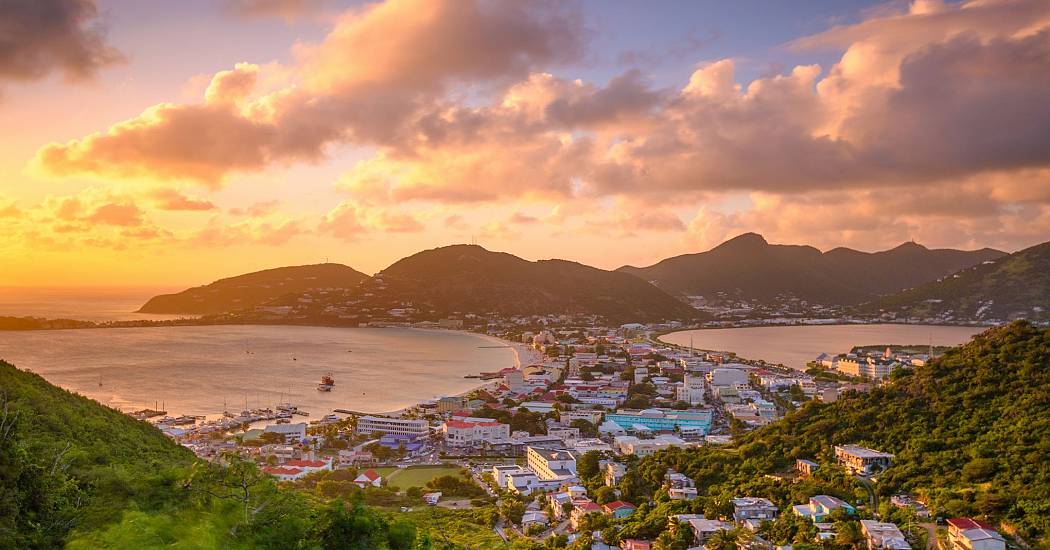 Known as "the friendly island," St. Maarten / St. Martin is 37 square miles of breathtaking land with territories split between France and the Dutch Kingdom. As locals say, the best way to describe the island is "a little European, a lot of Caribbean!"

St. Maarten / St. Martin is smallest parcel of land in the world to be shared by two nations. The island is only 37 square miles, the Northern half (21 square miles) is a territory of France, while the Southern half (16 square miles) is part of the Dutch Kingdom.  The two sides of the island are two different countries, with separate governments and different laws.  The island is known as "the friendly island," because people are able to go back and forth from one country to another with no immigration check points, many times you might not even know you crossed the border.   Its been this way since 1648, making it the longest peace treaty in history between two countries sharing an open border.  The official currency on the French side is the Euro, while the Dutch side has its own currency (the Guilder) but the US Dollar is widely accepted and used on both sides of the island.  English is the most common language spoken, but French and Dutch are the official languages.  The economies of both sides of the island are based almost entirely on tourism, making for a scenic and charming environment no matter where you are.  The best way to describe the island, "a little European, a lot of Caribbean!"

Its always a good time to be in St. Maarten, but the official high season is considered from December 15 - April 15.  During these dates airfare to the island and accommodations tend to be almost 50% higher than in other months.  In general when the Northeast United States and Canada are freezing the demand to be on our island increases.  The average temperature is around 80 degrees, in the summer months it gets into the mid 90's and in the winter months it drops down into the high 70's.

The island is 37 square miles and we have 37 beaches!  So for sure beaches are one of the biggest attractions, but overall St. Maarten is one of the most diverse destinations in the Caribbean.  The island is not only diverse in terms of things to do, but also the people.  We have a population of less than 100,000 people but we have over 100 different nationalities registered on the island.  There are literally people from everywhere in the world here, only 20% of the population was actually born here the rest came here on vacation and never left (my parents included), this makes for a very social and interesting atmosphere almost anywhere you go on the island.  Being outdoors is the best way to enjoy St. Maarten in the daytime and there are several great options to do this including, hiking, zip lining, boating, shopping, or just driving around exploring the island and sightseeing.    There are also several neighboring islands that have ferry's running back and forth making for a perfect day trip (St. Barths, Anguilla, Saba).  Although we are tiny island, we have "big city vibes"  St. Maarten is sometimes referred to as the "Vegas of the Caribbean," because of our nightlife (Casinos, restaurants, bars, lounges, and nightclubs).

This is a very loaded question.  St. Maarten is the gastronomical capital of the Caribbean, with almost 400 restaurants (thats almost 10 restaurants every square mile)!  You can find all different types of cuisines in all different price ranges, from fancy fine dining gourmet to simple barbecue shacks.  Food is definitely an area where we separate ourselves from other islands in the Caribbean... its very hard to pick just one restaurant.

Again, a very loaded question. There are several great "French style" bakeries and cafe's, every month I seem to have a new favorite spot!  On the Dutch Side I would recommend Simpson Bay or Maho and on the French Side I would recommend Orient Bay or Grand Case, these are all areas where you will find great food and/or places to socialize and hang out.

A growing trend on our island is private rentals, we are opening a division specifically to cater to this IRE Vacations.  Whenever I have friends and family visiting, I usually recommend them to rent a private villa or condo depending on the size of the group.  This being said, my favorite boutique hotel would probably be Holland House in Philipsburg.

The most popular tourist attraction on the island and the image that we are probably most known for around the world is "airplane beach."  The real name is Maho Bay, it is the closest spot in world where you can stand to a commercial aircraft taking off and landing.  Everyday hundreds of tourist gather here to get "jet blasted" by the aircrafts taking off, and when they are landing they pass so close over your head you feel like you can touch them.  Its a thrill that never gets old, and a picture that everyone who visits tries to capture.

Philipsburg the capital city of the Dutch Side is famous for its Duty Free shopping.  The main shopping area Front Street is lined with boutiques, mostly high end jewelry, cosmetics, and designer clothing.  Running parallel to Front Street is the Boardwalk which is an awesome beachfront walkway that is lined with cafes and shops.  In Marigot the French capital city, there is also designer shopping at the West Indies Mall, but probably more popular than that is the open air market where local vendors sell their arts & crafts and other souvenirs.

Once again diversity seems to the rule of thumb here.  We have traditional Caribbean architecture, Mediterranean style homes, but the latest trend on new construction definitely seems to be a more modern chic look. 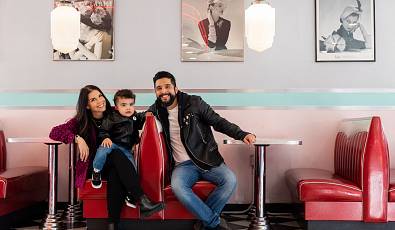 As a first-generation American-Chileno, Pablo’s family history inspires and motivates him daily. 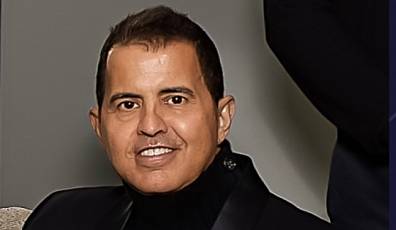 Sam West brings over thirty years of experience in real estate. From his education and early... 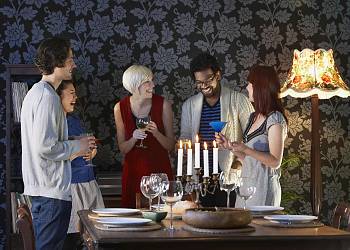 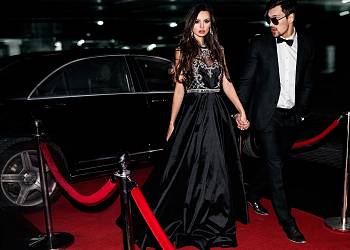 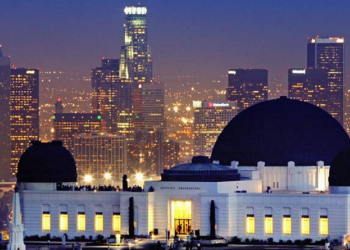 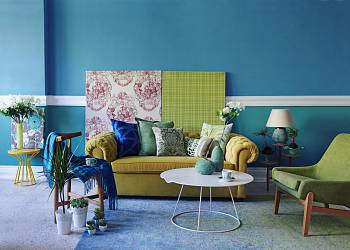 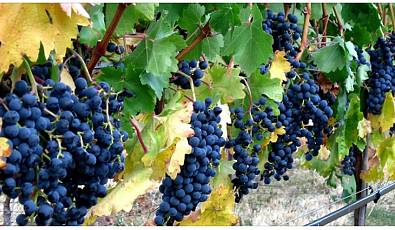 In Search of...Wine Tasting at the Source

Fine wines are produced throughout the world.... 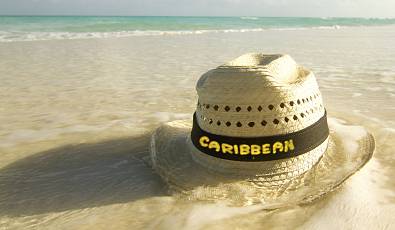 Escape to Paradise in the Carribbean

The Caribbean provides a medley of luxurious,... 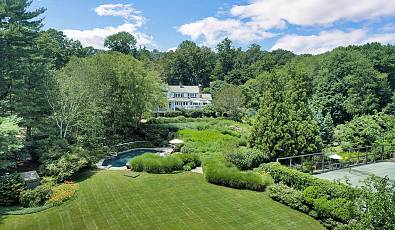 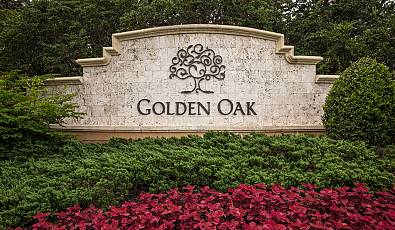 Ever dreamed of living at one of the world’s... 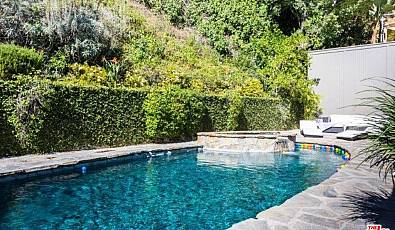