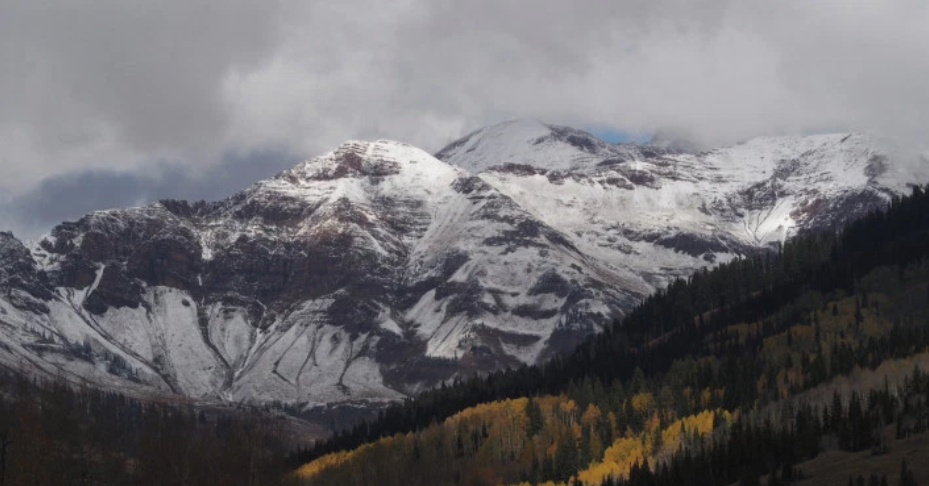 Club members will not be required to build mansions, and access to properties will be by snowmobile

Jim Aronstein had a simple plan to share his remote paradise of snowy couloirs and open glades in the shadow of the toothy Cimarron Range: carve out homesites for only 12 deep-pocketed and like-minded buyers who could then jump in a snowcat to ski powder all season long.

Protecting and preserving powder was part of the business plan for the retired natural resources lawyer with a penchant for soft snow.

Buyers lined up, but they were not all keen on building a mansion. Many already had a trophy home or two. But they wanted to join Aronstein’s Cimarron Mountain Club and start skiing.

“So we took a step back and replanned,” said Aronstein, who bought the 1,750-acre former logging company land on the north end of the San Juan range in 2005, the day after he sold nearly 6,000 acres of mining claims on the back side of Vail ski area to ultimately doomed Florida developer Bobby Ginn for $32.75 million.

Aronstein, his wife, Patsy, and their three sons, along with a board of advisers listing with Colorado ski industry heavyweights — like John Norton, Andy Daly and Johnnie Stevens — retooled their plan but kept powder-preservation in the overarching mission.

They asked the Northview Hotel Group, a hotel management outfit that owns and operates Telluride’s boutique Madeline Hotel, to visit Cimarron Mountain Club. The Northview execs and investors advised Aronstein before their visit that they would likely recommend a larger project than a 12-member plan.

That changed after their visit.

“They understood that too many people would destroy what is so special about CMC,” Aronstein said.

So the new plan includes an amenity-heavy, 14,000-square-foot lodge with six suites and three four-bedroom cabins. Memberships, limited to 15 families, will include private cat skiing on 60-plus cut runs spread across more than 1,950 acres, 950 of which are on Forest Service and BLM land. Six memberships already have been claimed and Aronstein expects the final nine memberships to be sold by spring with the lodge and cabins ready for the 2018-19 winter. Buy-in starts around $3.2 million to $3.4 million with annual dues around $55,000 to $65,000.

Each member gets that 35-acre parcel for a home, but they don’t have to build a mansion. They can erect a cabin and use the main lodge or just keep the lot empty. Members can book winter and summer weeks at the lodge and cabins through a lottery-type system.

The private ski-area model was born with Montana’s Yellowstone Club, which is booming with hundreds of members, including business moguls, movie stars, politicians and pro athletes. Aronstein envisions a new archetype for a private ski area, that while still attracting the very wealthy, caters to a different type of buyer. For example, there will be no winter-access for cars to the lodge or homes. All winter travel is on snow packed roads using snow machines. It takes a special kind of buyer to spend more than $3 million for a property they can’t drive to for at least four months a year. The club plans to develop a summer scene as well, with trails, climbing and trout-stocked lakes and streams.

Before Aronstein and his team welcomed Northview, they were courted by an unnamed billionaire from Mexico who wanted to buy the entire property “for a great deal of money” and keep the original investors onboard as junior partners, Aronstein said. While the investor embraced the idea of a small resort, his idea of intimate included a 120-room luxury hotel and 150 homes.

“We ran for the exit but wasted a couple months in the process,” Aronstein said. “This has been a process.  But I suppose that should be expected when you are trying to build something so out of the box. I think that, while we have made some necessary revisions to suit the market, we have remained true to our original vision.” 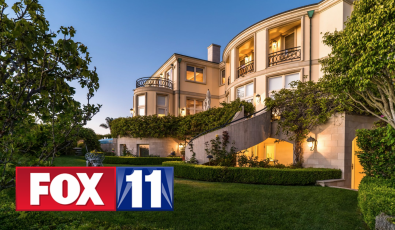 A Letter to the Real Estate Community

One constant remains: people will always need a place to call home. 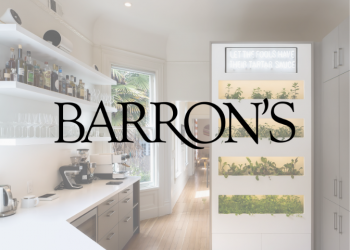 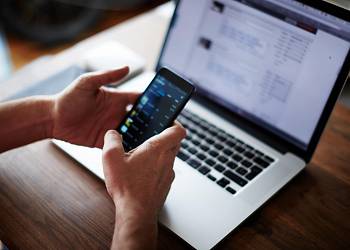 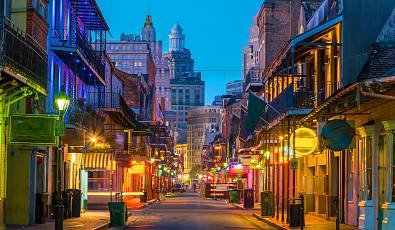 Saturday in the Neighborhood: New Orleans

The best nicknames are earned, not freely... 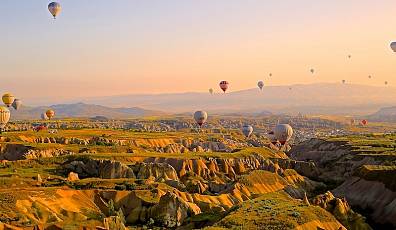 Up, Up, and Away | Take in the views from a hot air balloon ride

The world is a beautiful place to see and...

All Roads Lead to Tokyo | A Guide to Visiting Japan's Capital

From the bright colors of Harajuku to the... 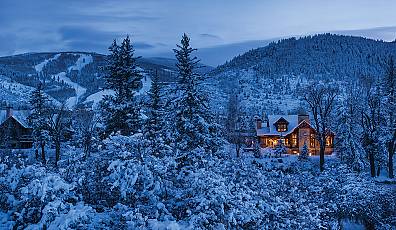